Soon after arriving at Reading, MA,  I started to run here, for curiosity, for learning around and mainly to get prepared future events in my mind which one of that is to participate a half-marathon here in Boston.  Me and my wife arrived here on December 30,2014,  New Year eve, and my first run was around Lake Quannapowitt,on January 1, 2015, just 36 hours later then my arrival, with a distance, including distance from and to Johnsonn Woods where I was living, was about  9 miles. 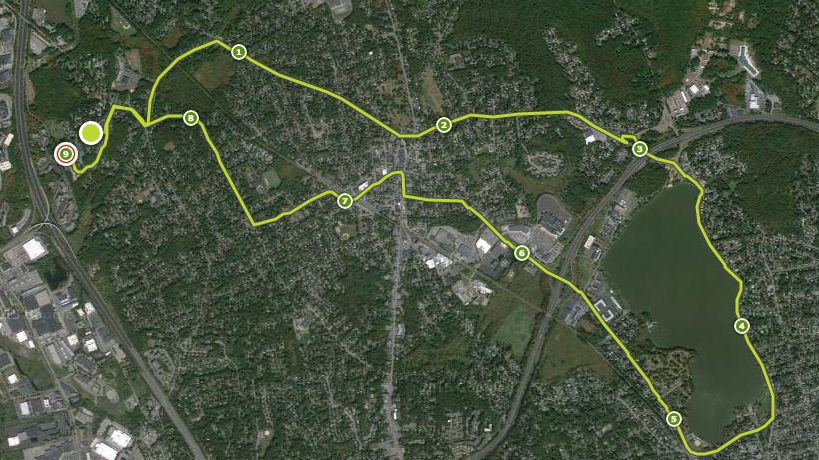 This was the first time I was in the Reading streets, I had a printed a route map with me. Since than I continued to run according to a half marathon program. I loved the streets because most  of the times the only pedestrian within a visible horizan was me.  I run on pavements that lies on the both sides of the streets, that have a beautiful scenery around, nice houses, old and huge trees. During winter most of them were not green as usual, but in the spring, the whole streets are covered with branches, leaves, flowers, some times even the surface were full of flowers falling. People I meet rarely, are very polite, when crossing street all cars are attentive and let me pass most of the time.

I found 4-5 route and place to run. Through Willow-Grove street I reach Franklin and following Pearl Streets which I like most, beause of  quitness and rare traffics. This route is about 8 miles. 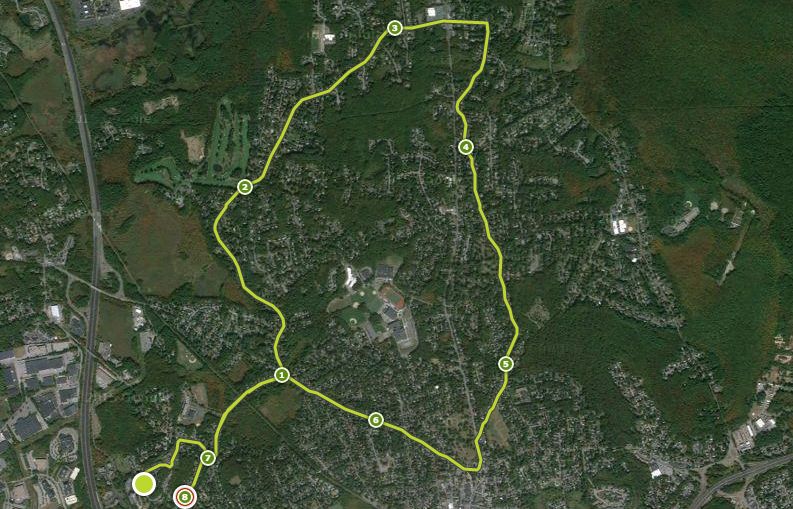 My second  longest route I ran before Boston Memorial Half was toward North Reading, about 11.5 miles. 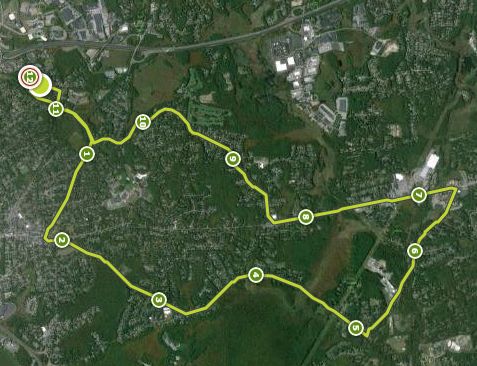